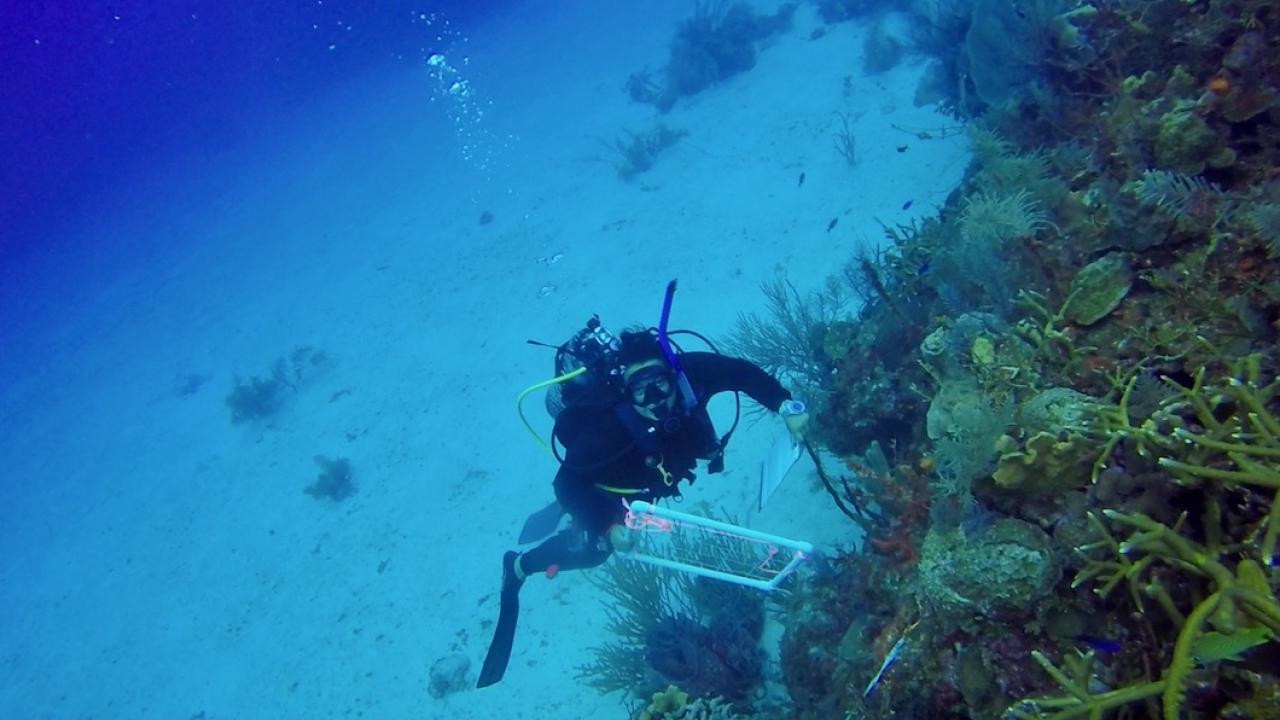 Under the right living arrangement, disease-resistant corals can help “rescue” corals that are more vulnerable to disease, found a study from the University of California, Davis, that monitored a disease outbreak at a coral nursery in Little Cayman, Cayman Islands.

The study, published in the journal Scientific Reports, found that when people grow corals of the same genotype — or genetic makeup — together, those corals are more vulnerable to disease than corals that grow among a mixture of genotypes. The study further found that some vulnerable corals can be “rescued” by resistant genotypes.

“We saw that some corals were more resistant to disease just by being around other corals that were particularly resistant,” said lead author Anya Brown, an assistant professor at the UC Davis Bodega Marine Laboratory in the Department of Evolution and Ecology. “Proximity to these resistant genotypes helped buffer the susceptible corals from the effects of the disease.”

Forty Years of Science in 40 Minutes

Hibernating Corals and the Microbiomes That Sustain Them

Rachael Bay Selected by Popular Science as One of "The Brilliant 10: The top up-and-coming minds in science"!